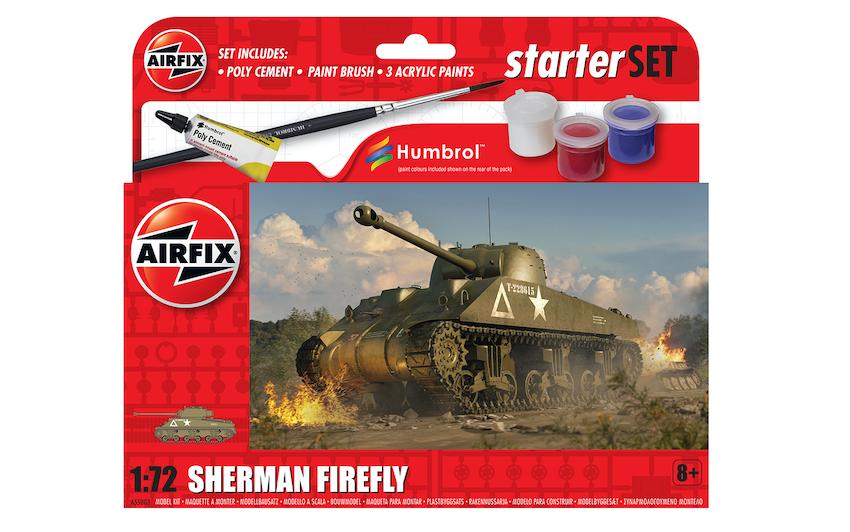 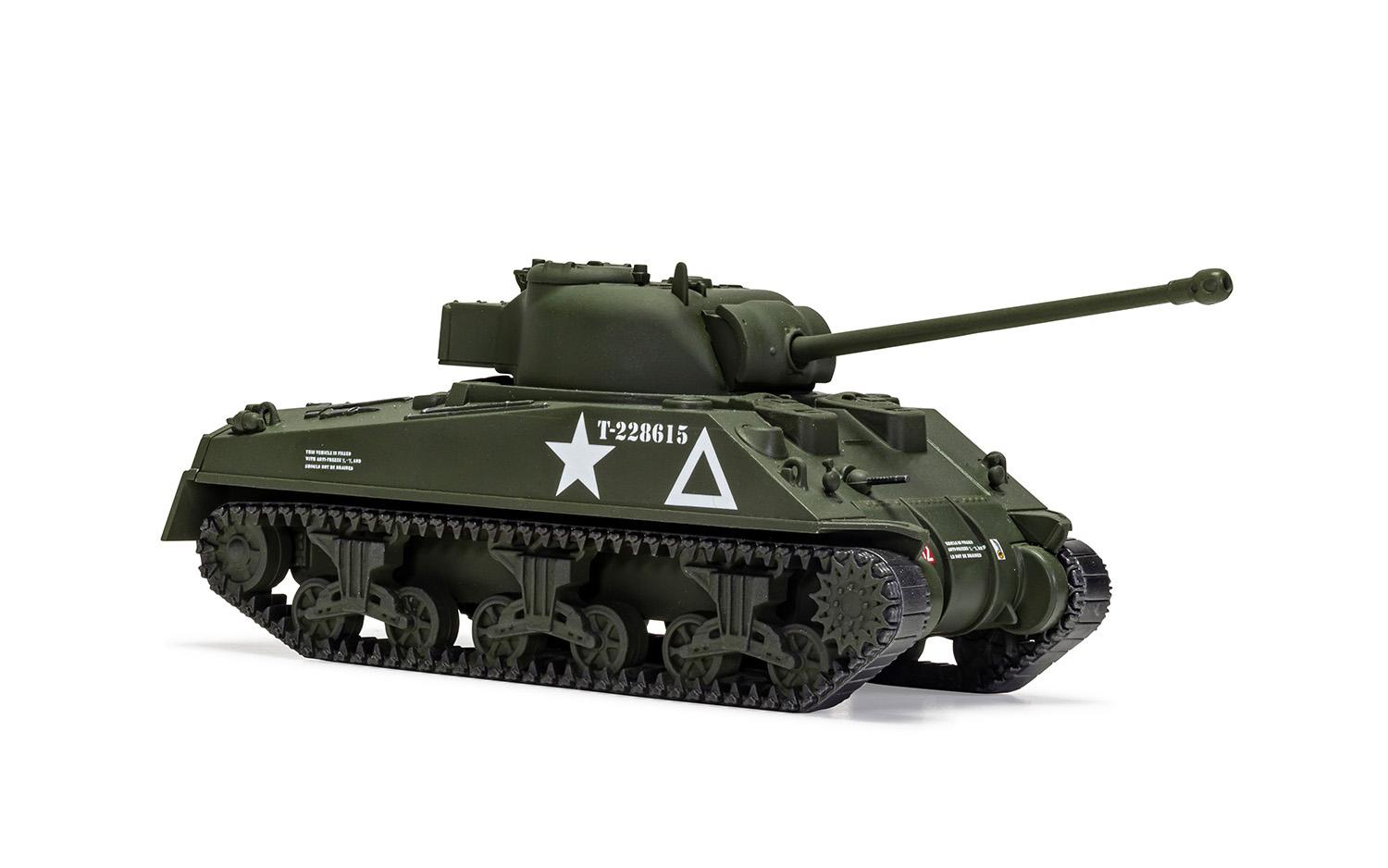 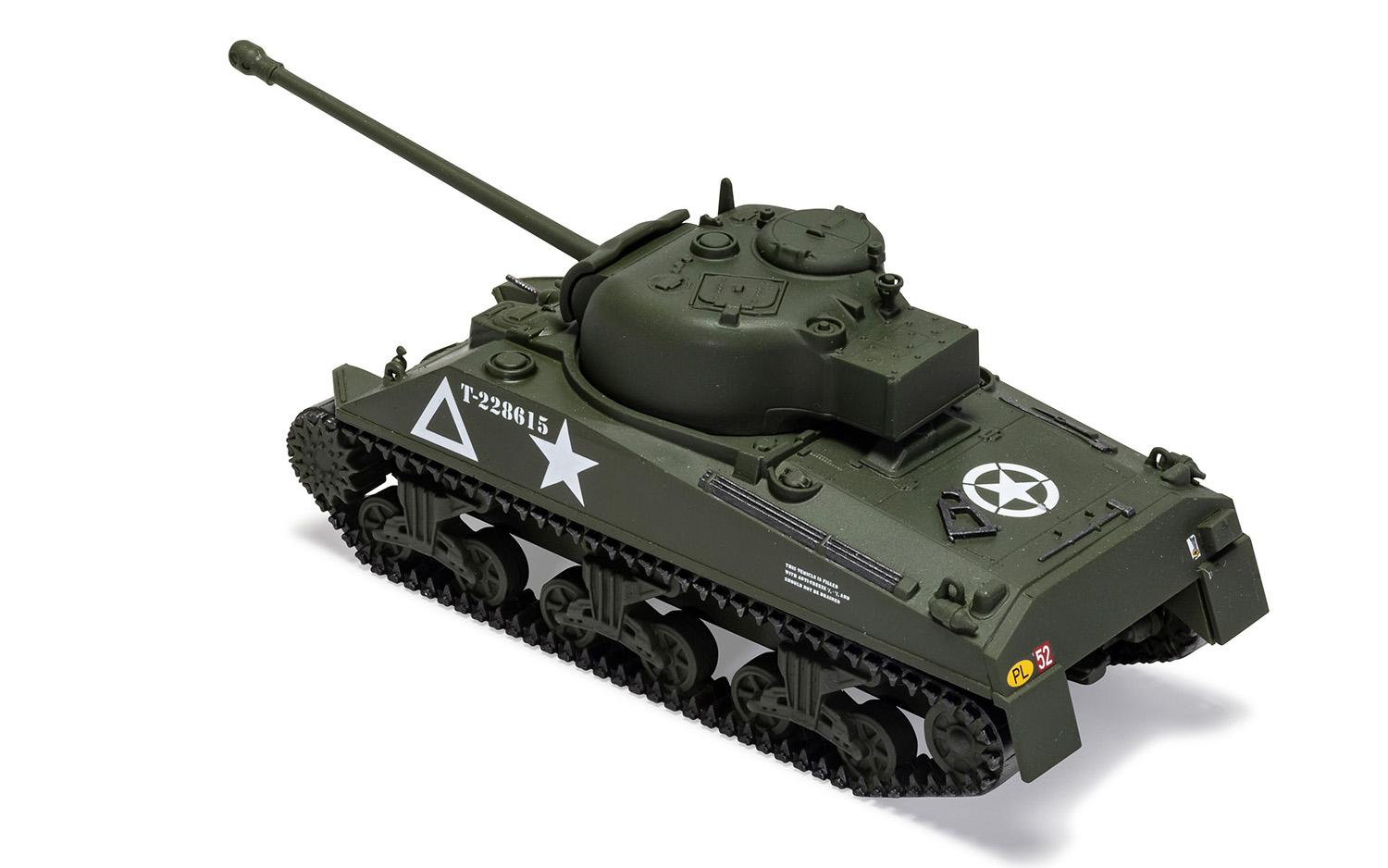 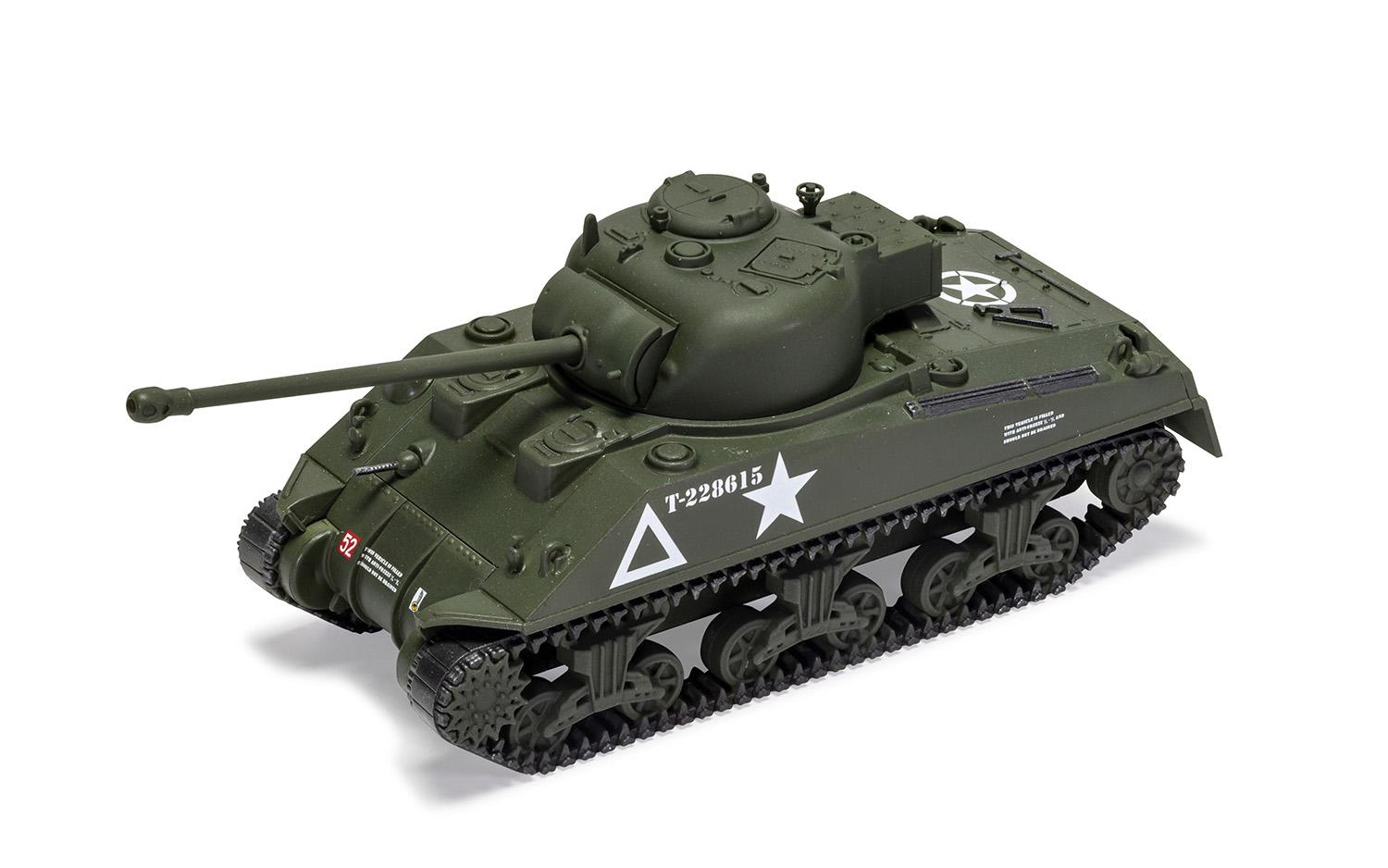 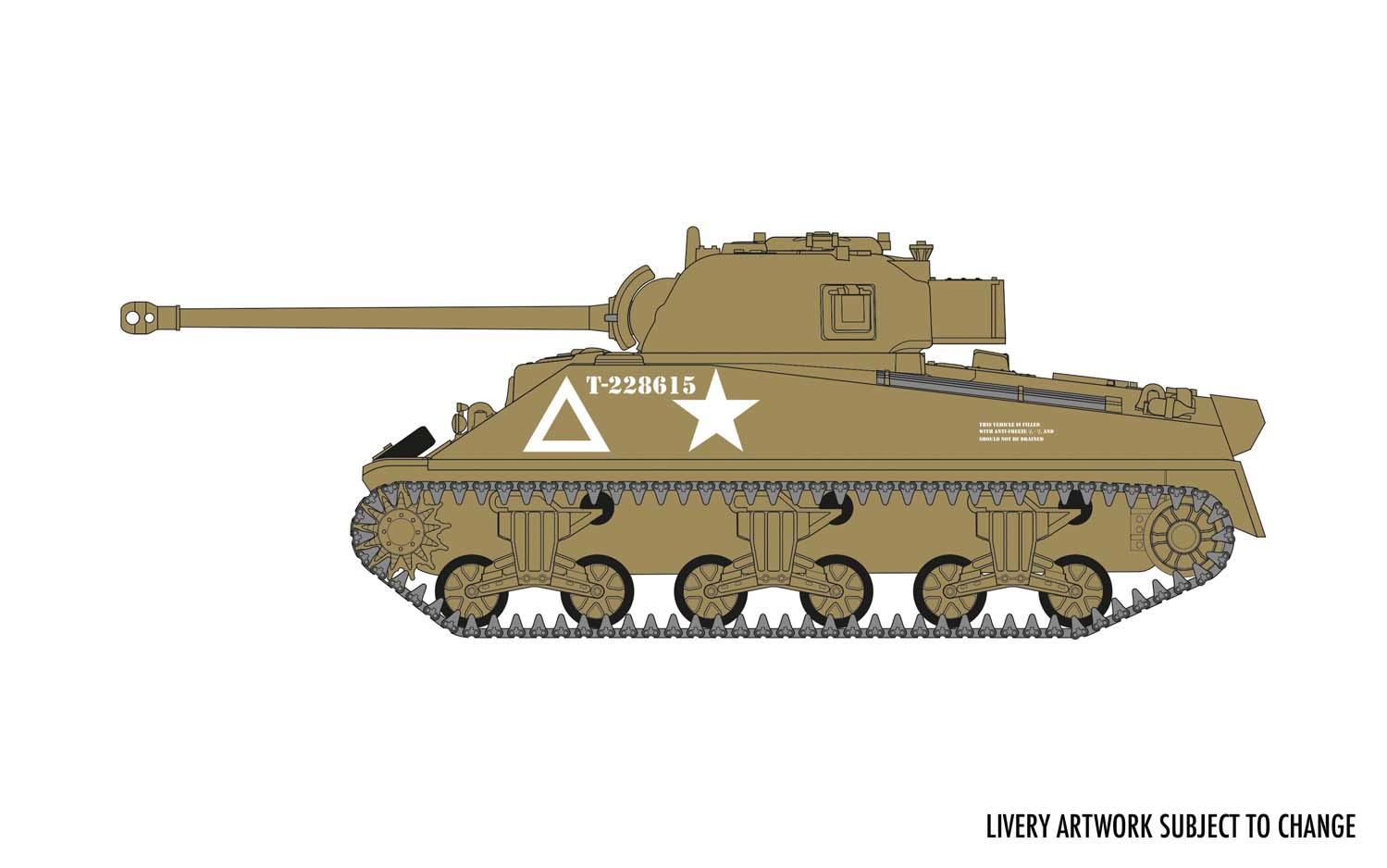 With the American-built M4 Sherman Tank available to Allied forces in large numbers, the British decided to match their successful 17-pounder anti-tank gun with the latest version of the Sherman, in the hope that they could produce a tank capable of challenging the feared German Tiger and Panther heavy tanks.

Requiring quite significant redesign of the turret and with the gun mounted on its side, the 17-pounder equipped Shermans became arguably the most effective Allied tanks of the Second World War and were easily capable of knocking out any German tanks they encountered following the Normandy landings. Given the name Firefly, unwary German tank commanders who assumed this new Allied tank was just a standard Sherman were in for an unwelcome surprise and they quickly learned to be wary of the low gun barrels of the Sherman Fireflies.

Complete with painting guides, water-based acrylic paint, adhesive and a brush, this beginners' kit is a great start to anyone's model building career! To further extend the pure enjoyment Airfix can bring to so many, these new simpler to build and paint STARTER SETs are perfect for any beginner. This fantastic new model comes not only come with a more child-friendly build, but also easy to model tracks for the tank to sit on. 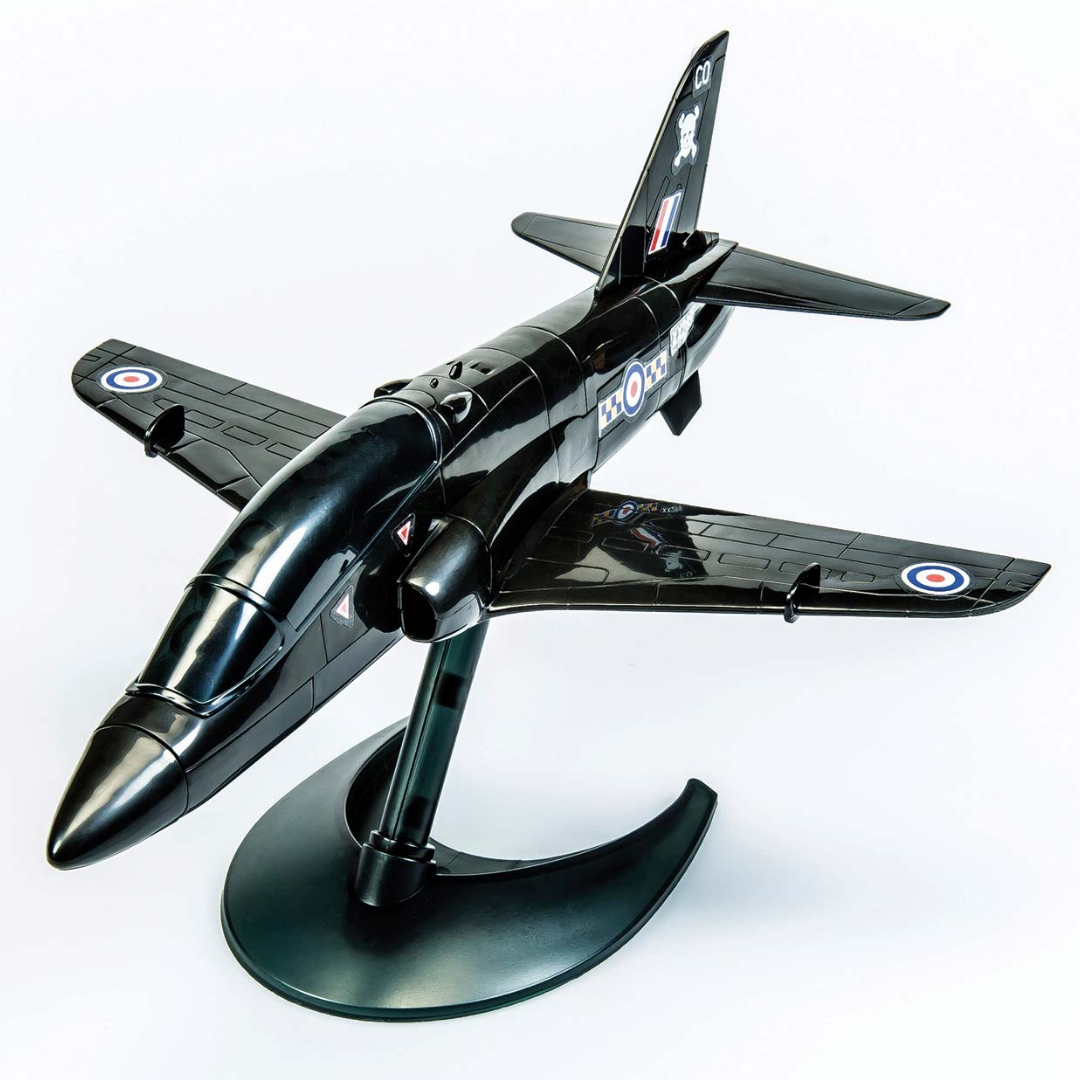 £13.00
The BAe Hawk is a superior jet trainer aircraft! The pre-coloured pieces simply push together, without glue or paints, to build an impressive model wh...
View details
New!
ADD TO BAG 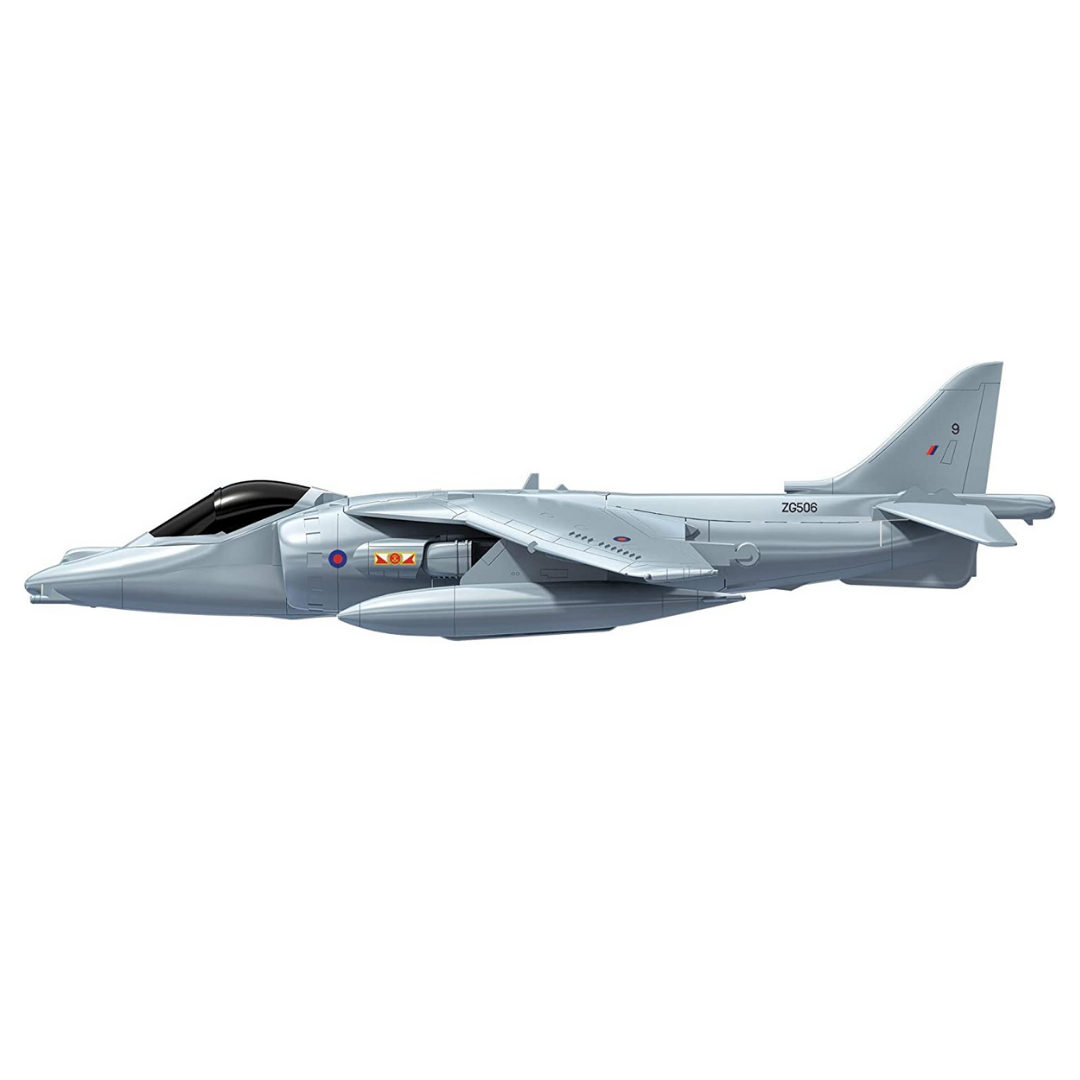 £13.00
Assemble your own Harrier jet aircraft!This famous military jet was developed in Britain and can take-off vertically.This British-designed &amp; made ...
View details
ADD TO BAG 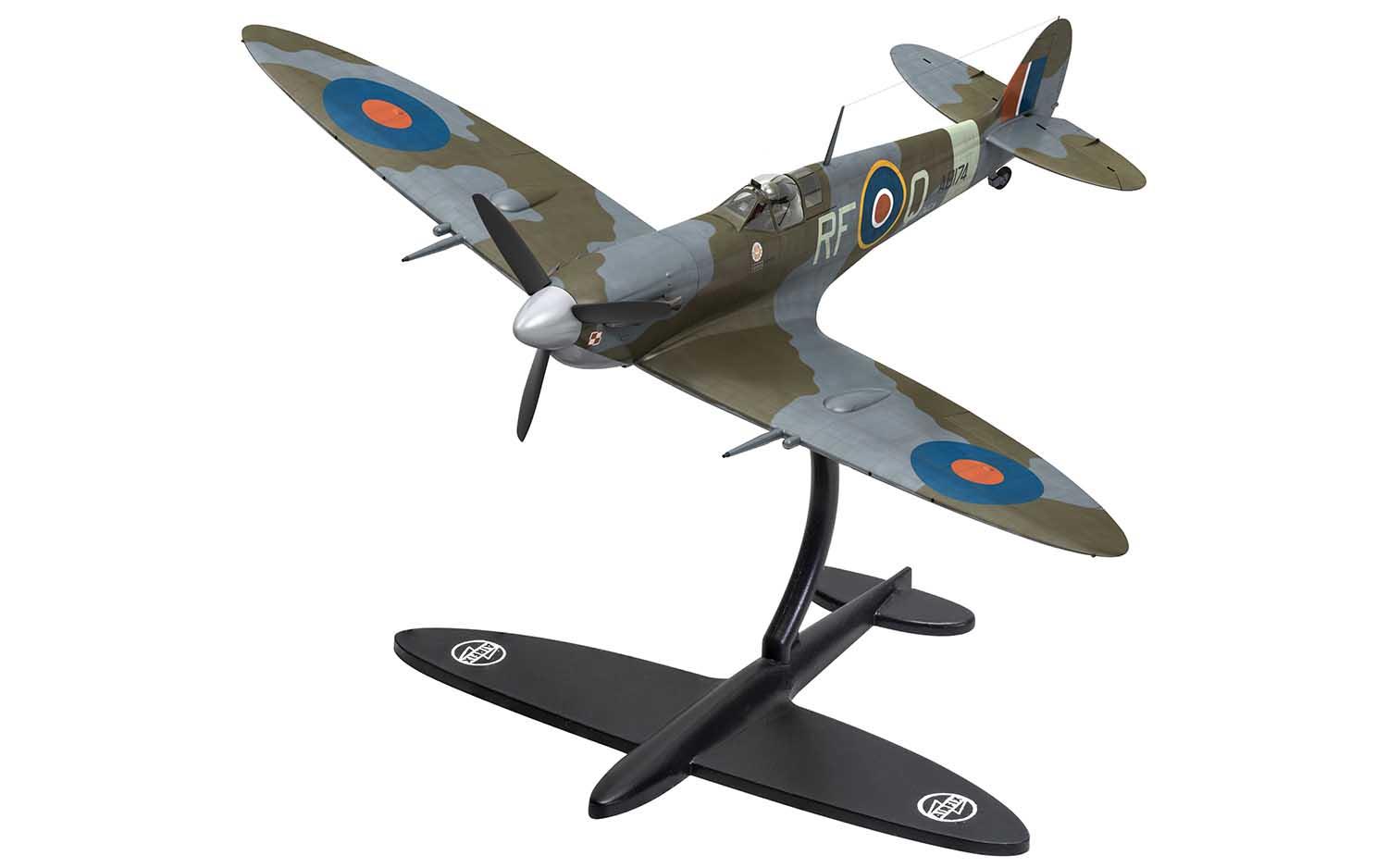 £12.00
Take to the skies with this scale model of a Supermarine Spitfire. A perfect starter set for any beginneOne of the most famous aircraft ever to take t...
View details
New!
ADD TO BAG 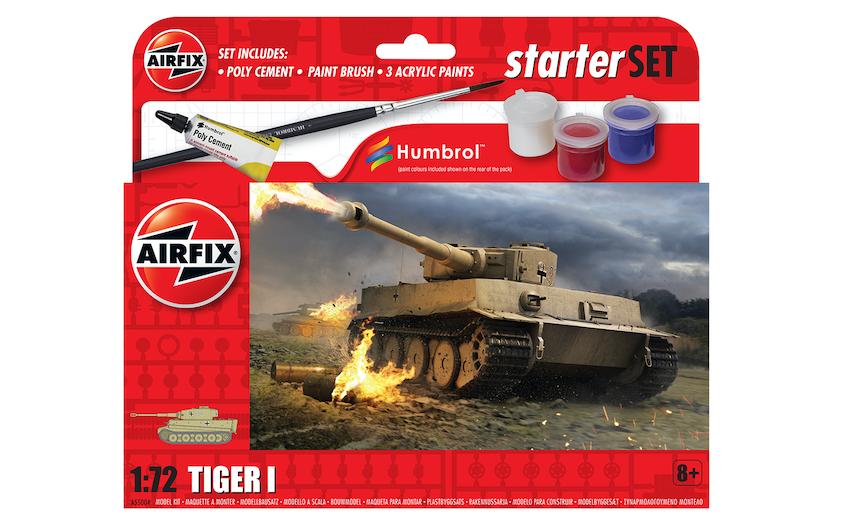 £12.00
Even though the German Panzerkamfwagen VI Tiger heavy tank saw its combat introduction back in September 1942, it is still regarded as the world's mos...
View details
New!
ADD TO BAG 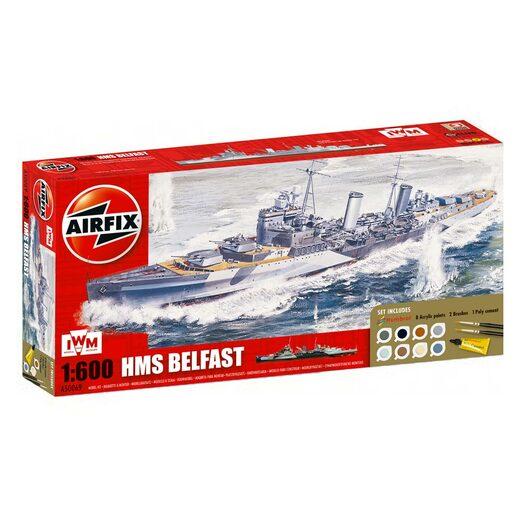 £20.00
Paint and build your own 1:600 scale model of HMS Belfast. This iconic level 3 skill level Airfix model includes 250 parts with all you need to build ...
View details
ADD TO BAG 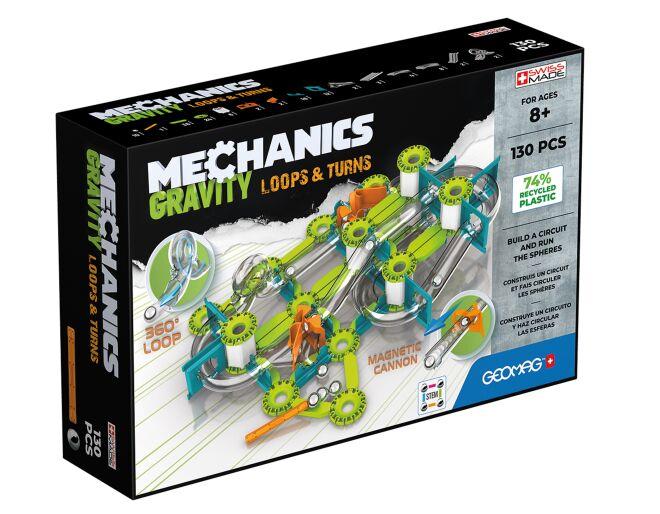 £37.00
Learn about the power of magnetism with a loop-the-loop ball bearing race track! Detailed instructions make it easy to connect all the pieces and buil...
View details
ADD TO BAG 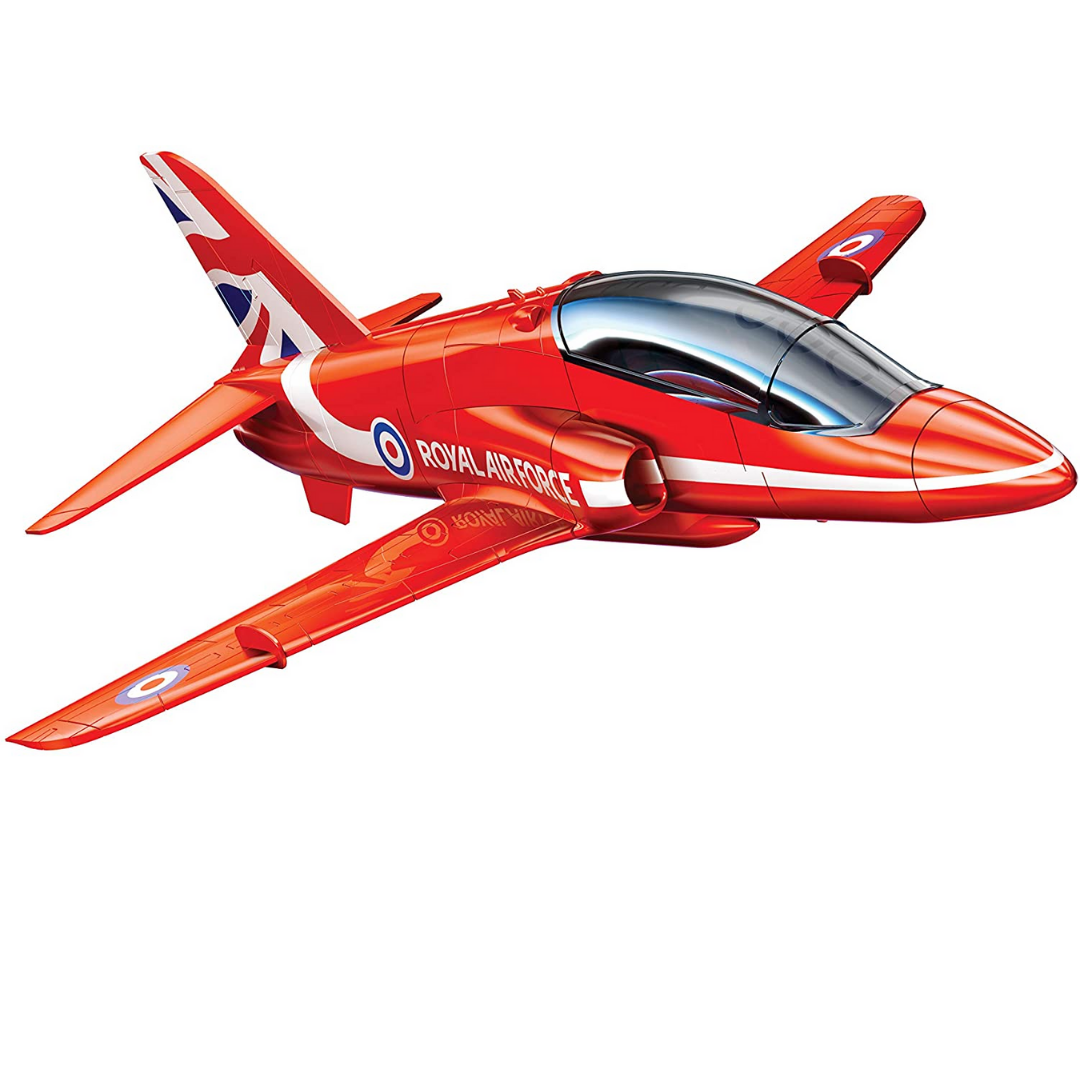 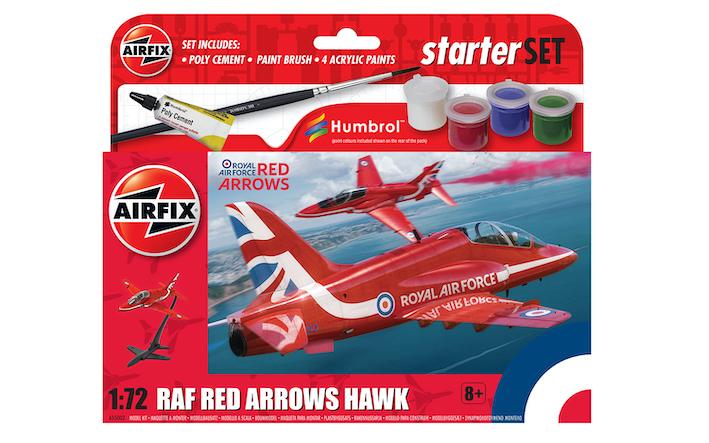